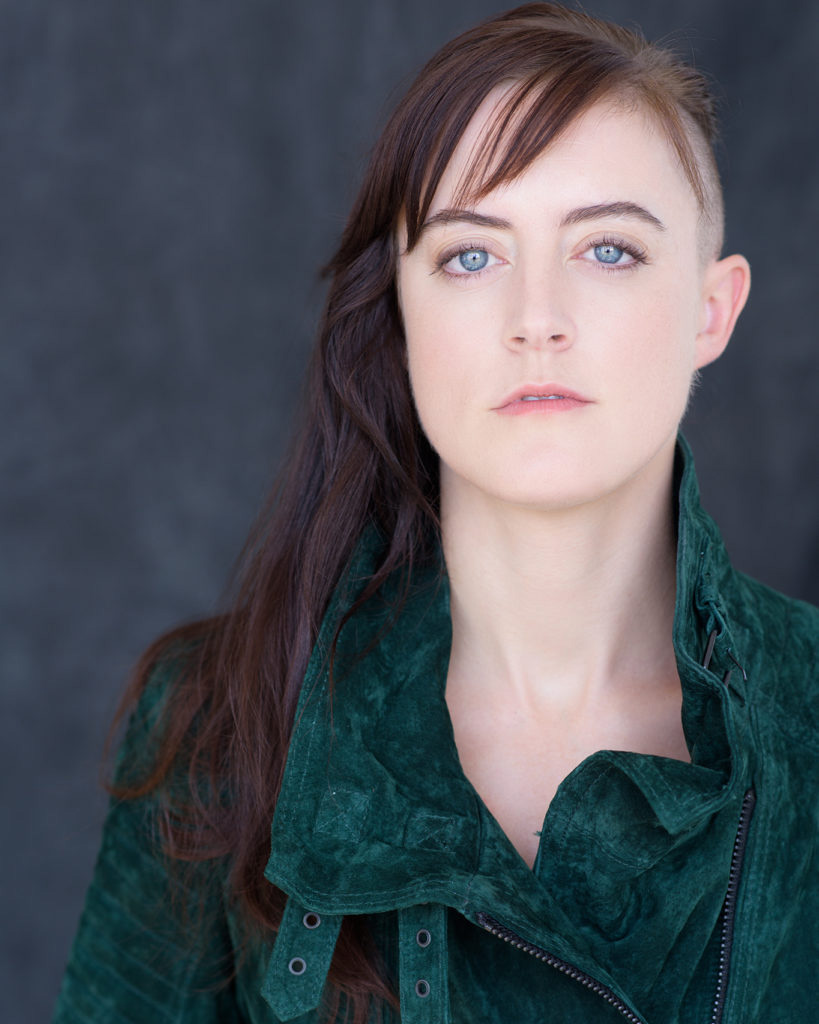 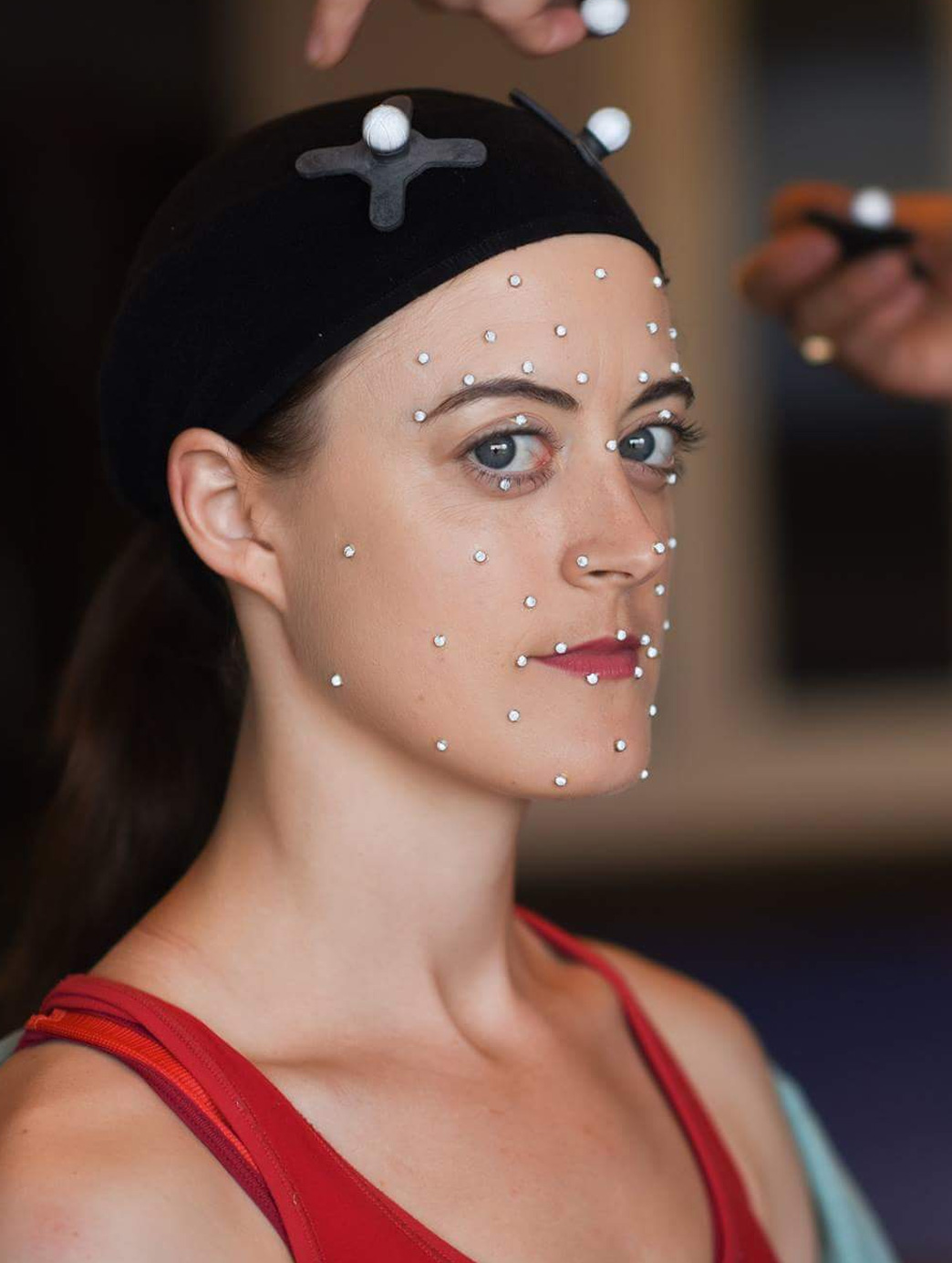 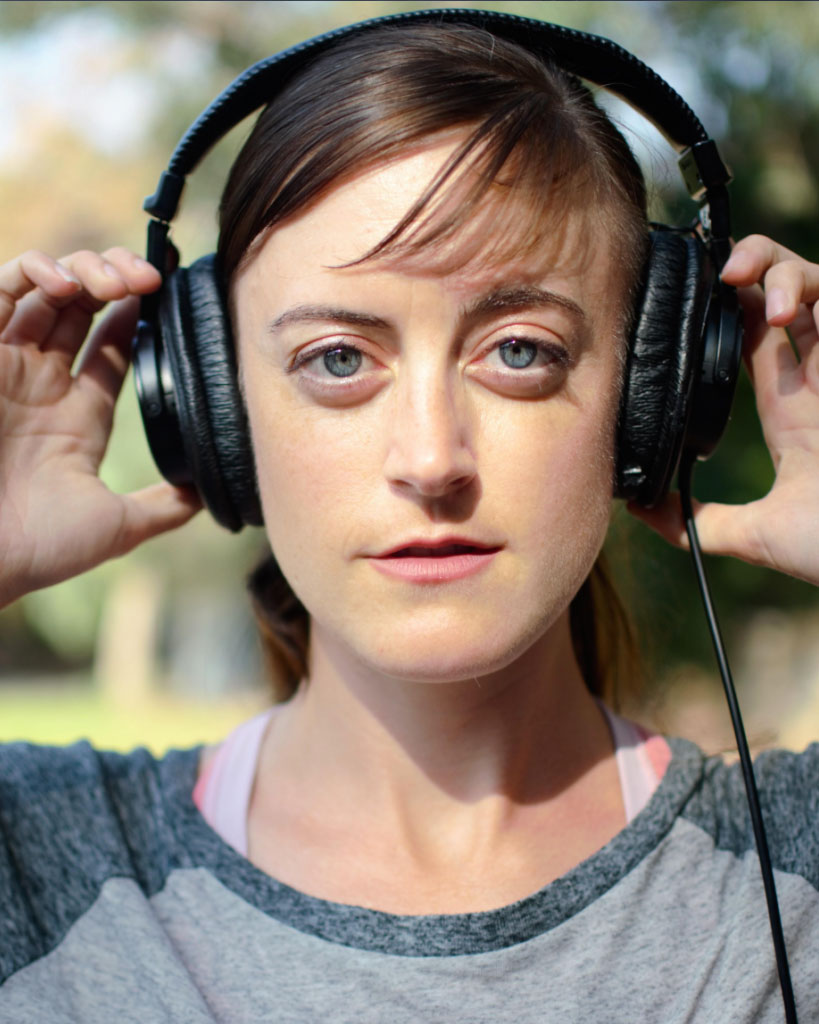 I'm a professional actor for voice over, film, theatre and motion-capture. I also edit and occasionally produce. Think of me as a creative swiss army knife, particularly the sharp edges... and maybe the wine corkscrew.

In voice over, I cut through the noise with an authentic delivery. I've got a wide range, from the ultimate "millenial read" grounded, edgy and opinionated to an elegant, authoritative professional formality. What I lack in diversity, I make up for in heritage, languages and a full deck of accents. I look forward to delivering you polished yet provocative reads for gaming, commercial, corporate & elearning projects-- no matter the timezone.

I perform motion-capture as an extension of my practice in martial arts, weapons, dance and yoga. My 5'7" frame is all limbs and my features are gamine. I often embody warriors, weirdos and the range of creatures in between, for cinematic, stunt and locamotion work.

For film, television, stage, I'm like If Kate Mara, Taylor Schilling, and Molly Parker, had a little sister they drop-kicked into Peaky Blinders, with a little more bite and a lot more classical training.

a selection of previous clients & collaborators

show all clients
let’s work together

have a project in mind?

You need a professional performer fast, who can reflect your brand, interpret your character, embody your animation and tell your story with depth, nuance and edge.

Bring me on your team for a fast and fun collaboration.

get your complimentary audition & quote